For those of you who’ve been following my tweets recently, I’m neck deep in a new project. Not a new short story, a new novel. I finished my YA epic Slavic fantasy about a month back. I took a short break before thinking about what I was going to do next. I didn’t want to jump into edits straight away – me and my YA fantasy didn’t have a very good relationship in the last third of the book. We needed, need, time away from each other. In a couple of months I’ll come back and start hacking away at it with an axe.

But until then I needed something else. I’ve had this idea boiling in the basement of my skull for quite some time, but didn’t have the backstory to support it. I took a few days to flesh it out, do some outlining, then threw myself into writing. No side projects, no short stories, no editing. Nothing. Just words words words.

I stated that book two and a half weeks ago, about 18 days. Right now it’s sitting at 19,000 words. That’s my part time job at the moment. Butt in chair, pouring my mind on the keyboard and screen. No inspiration quotes, no #amwriting hashtags on twitter, no in-the-zone yoga mind experiments.

My minimum target is 1,000 words per day, not including plot outlining, world-building, and running off to jot down some cool idea. And so far I’m not doing too badly. I know where my characters are going, where they’ve come from, and (most) of the world around them. I can’t say much about the project, but it’s a space opera crossed with a murder mystery. It’s not YA either, my first adult book since my first rubbish attempt at writing a SF/F when I was in highschool.

I’m not thinking about how to sell it, how to pitch it, if the current market is good for it, nothing. I’m just having fun and getting that work down. It’s hard sometimes, and I hate every sodding word on the sodding page, but I’m doing it. It’s going to be one ugly half-breed when it’s done (coming from a half-breed), but it’ll be done.

One of the worst things I ever did was let my YA fantasy sit and rot for whole months at a time over a stretch of one year and three months while I was finishing university. It grew old and stale, and even now it’s in desperate need of a scrub up and tweaking. So I’m not making that mistake here. I’m living and breathing this world and this world alone, and it’s pouring out of me fast.

By this time next week I hope to be at 26,000 words, perhaps a little more. By the time this is over my fingers are going to be worn down to the bone and my brain having gone through a deep fat fryer, but no one said this job was meant to be easy. 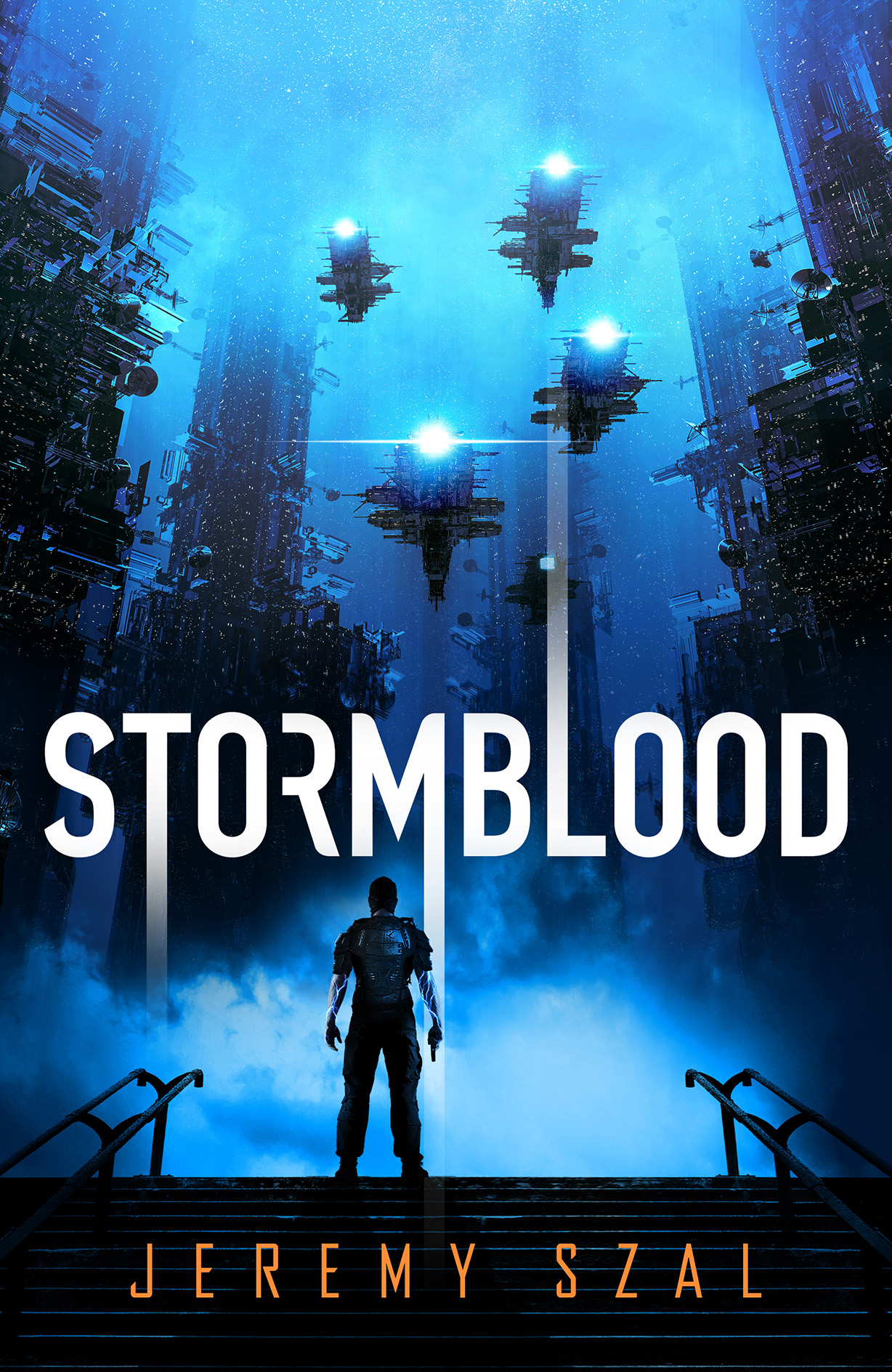