The last month or so has been busy…and it hasn’t. Not much short fiction writing – barely at all in fact. But I do have a few things coming up. I’ve got another story from Science Fiction World that’s been reprinted and translated – I should be getting my copies any day now. I’ve also got an article coming up at Tor.com, which should be launching in a few days.

But novels are what’s important to me right now. Even if the world gets destroyed and the Earth smashed to oblivion within the next four years (you can read into that subtext however you like) and I never get a novel on the shelf I’m still going to focus on them because I enjoy writing them the most. I’ve got one that beta readers are tearing into right about now (already got some fantastic feedback from some. Seriously, you need beta readers. Full stop.) but I’m also planning my next one. Outlining was one of the best things I ever did, but I still pantstied a lot of the way and it cost me.

So I’m going to be planning my next one pretty soon. Can’t say much more than that, but it’s my dream novel and I can’t wait to sink my teeth into it.

In other news, besides finishing and very much enjoying Deus Ex: Mankind Divided and watching the fantastic Westworld, I’m heading off to the Japanese Film festival. There’s some great showings and of course I couldn’t catch them all. But here’s what I am seeing:

After the Storm
Hime-Anole
The Top Secret: Murder in Mind
The Sun
Creepy
The Inerasable
Erased

I’ve already seen the opening film, After the Storm. It’s a slow burner, slice-of-life film that I was happy to see once, but wouldn’t do so again.

I spent the first fourty-five minutes waiting for something to happen, but nothing really did and by the time I realized that the film wasn’t about a moving, cohesive plot but a quiet character study it was almost over. The script could have used some serious tightening, but overall I enjoyed the fact that I’d seen it and could move on. I tend to do that with a lot of films – I’ll sit through one even if I don’t love it because it’s only two hours of my life and I can strike it from the list afterwards, and it’s great to soak up a diverse film list, even if you don’t always love the experience. Can’t do the same with novels, games or TV shows, but I can devote two hours to a film if I need to.

Anyway, it’s back to novel editing and planning right now. I’m seeing Murder in Mind later today and getting ramen with some mates beforehand (c’mon, you need the whole experience to enjoy yourself to the hilt), but if you’re lucky enough to have a foreign film fest playing near you I suggest you see what’s on tap. There’s some rare gems in there. 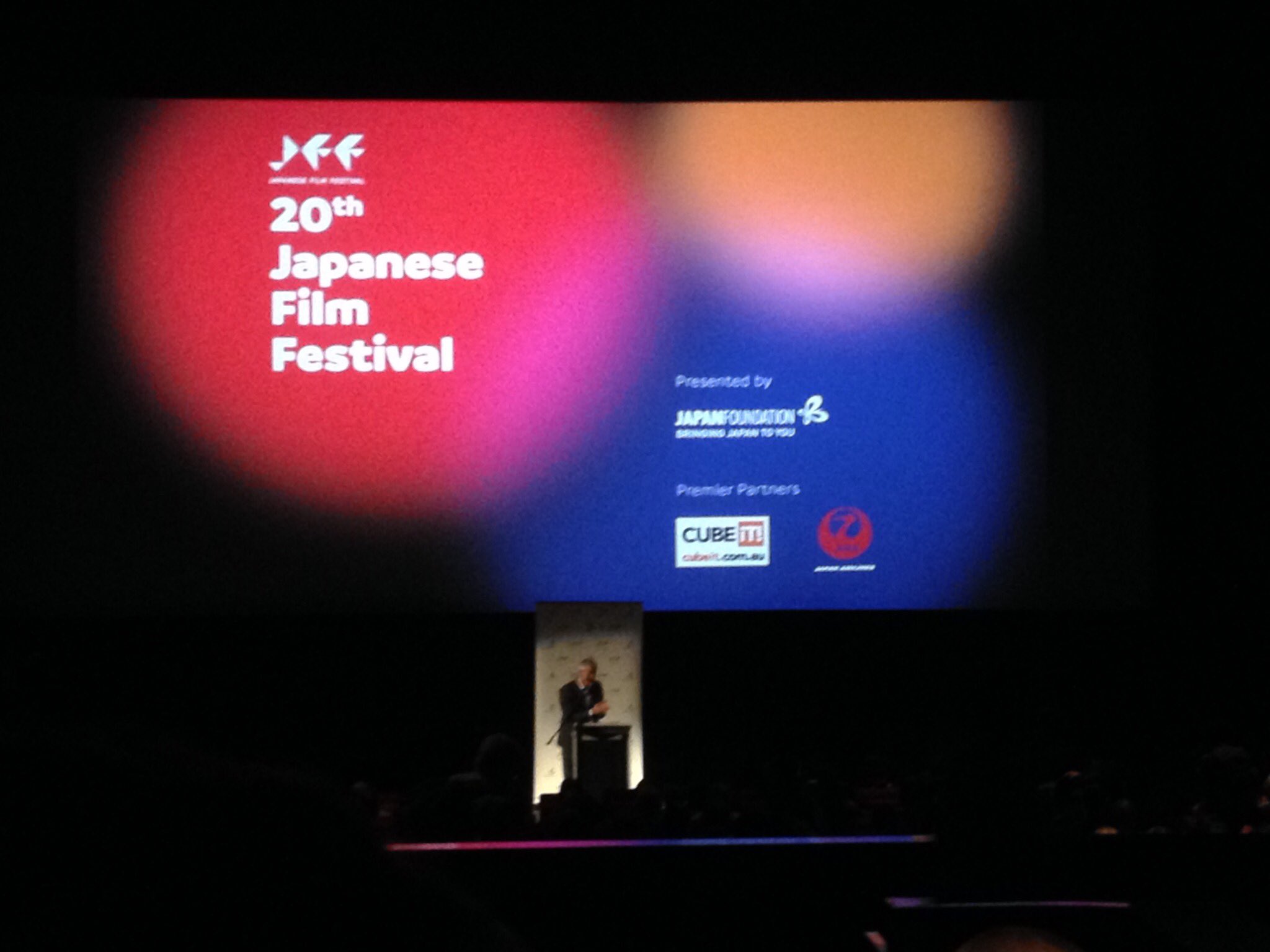